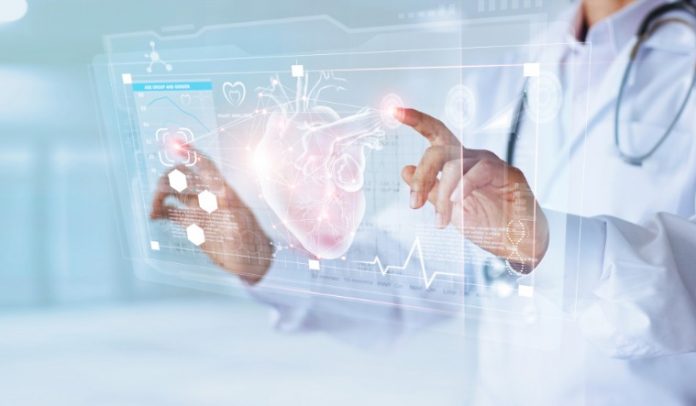 Researchers have developed a patch made from rubbery electronics that can be placed directly on the heart to collect information on its activity, temperature, and other indicators — an innovation that may help look out for cardiac arrest in vulnerable individuals.

According to the scientists, including those from the University of Houston (UH) in the US, while pacemakers and other implantable devices are used to monitor and treat irregular heartbeats, these are mostly made with rigid materials that can’t move to accommodate a beating heart.

They said the novel patch, described in the journal Nature Electronics, marks the first time bioelectronics have been developed based on fully rubbery electronic materials that are compatible with heart tissue, allowing the device to solve the limitations of previous implants.

“For people who have heart arrhythmia or a heart attack, you need to quickly identify the problem. This device can do that,” said Cunjiang Yu, a co-author of the study from UH.

In addition to the ability to simultaneously collect information from multiple locations on the heart, the scientists said the patch can harvest energy from heartbeats, allowing it to perform without an external power source.

According to the researchers, the patch is made of a material with mechanical properties that mimic cardiac tissue, allowing for a closer interface and reducing the risk that the implant could damage the heart muscle.

“Constructing bioelectronics out of materials with moduli matching those of the biological tissues suggests a promising route towards next-generational bioelectronics and biosensors that do not have a hard-soft interface for the heart and other organs,” the scientists wrote in the study.